FITBIT CHARGE 5 👉 https://mikeobrienmedia.com/Fitbit-Charge-5
MI BAND 7 👉 https://mikeobrienmedia.com/MiBand7
The Fitbit Charge 5 and the Mi Band 7 are two of the top fitness trackers, smartwatch killers, and affordable smart bands on the market. The question is, which one is the better buy? In this video, I’ll get into the features, accuracy, design, and more to answer that question!

Please comment below with any questions you might have. Thank you all for watching! I appreciate you!


DISPLAY
Both have AOD and no buttons
1.62” on Mi vs 1.04” on Fitbit
Both are color amoled displays
500 nits Mi vs 450 nits Fitbit
Fitbit has auto brightness
Mi band has many many watch faces with different styles and information

FEATURES
Fitbit requires you to pay for Premium to see the entire list of health analytics
Fitbit app is nicer in my opinion
Fitbit has smart wake alarm
Fitbit has DND modes (sleep, exercise, etc)
Fitbit has NFC payments


FITNESS/HEALTH
20 exercise modes on Fitbit vs 110 on Mi
Fitbit has GPS
Fitbit has active zone minutes and body readiness score, Mi Band has PAI
Fitbit has ECG capabilities and EDA scan
Fitbit can track skin temperatures as well
Both have VO2 Max (or equivalent)
Mi Band suggests recovery time
Both have auto fitness tracking
Both have blood oxygen, accelerometer, and HR
ACCURACY TEST


BATTERY LIFE
Claimed 14 days vs 7
I realistically saw much less for both. About 9 and 5


CONCLUSION
If money is no object, the Fitbit is a better device. On board GPS, ECG, skin temperature monitoring, EDA stress measurements, and NFC contactless payments match up nicely with the cleaner app interface, but at a cost.

If you are on a tighter budget and don’t mind carrying your phone with you, the Mi Band is clearly superior. No app subscriptions, a cheaper band with a larger and brighter display, and tons of aesthetic customization possible. The Mi Band is such an easy recommendation for anyone on the fence about a smartwatch because of it’s friendly price and wide ranging feature set!


Disclaimer: This video is purely based on my experiences, research, and opinions. You and only you are responsible for your actions. I made this channel to advise viewers and I truly hope to help you all out. I love making these videos and connecting with my viewers!
This channel is monetized via YouTube ads as well as some affiliate links. If a purchase is made after clicking the link, I will receive a small commission at no extra charge to the buyer. Thank you all for watching!

The Windows Registry is a hierarchical database that stores configuration settings and options on Microsoft Windows operating systems. It contains settings for low-level operating system components as well as the applications running on the platform. The kernel, device drivers, services, SAM, user interface and third party applications all make use of the registry. The registry also provides a means to access counters for profiling system performance. My articles are helpful for every Windows operator, advance registry editor, Windows OS expert user.

Smart and Cool Upgrades For Your Mac!

A Mac is ideal for anyone who works in the creative industries but has many uses. If your Mac is beginning to slow or it needs repairing, upgrading it may be one of the best ways of ensuring that it runs smoothly.

Technology for the Blind Levels the Playing Field Professionally and Scholastically

Technology has come a long way toward providing accessibility to all forms of communication for employees and students who are low vision or blind. New technologies for the blind have enabled educators to develop programs that promote and teach communication, connectivity, and functional training.

Your URL – Live It, Love It, Promote It

Follow these steps and you can help your blog get it’s name out there. Tips on how to promote your URL.

Samsung Galaxy S3 was released in May. As expected, many have sold their BlackBerrys and bought this technological magic. It is history’s current fastest-selling smartphone. 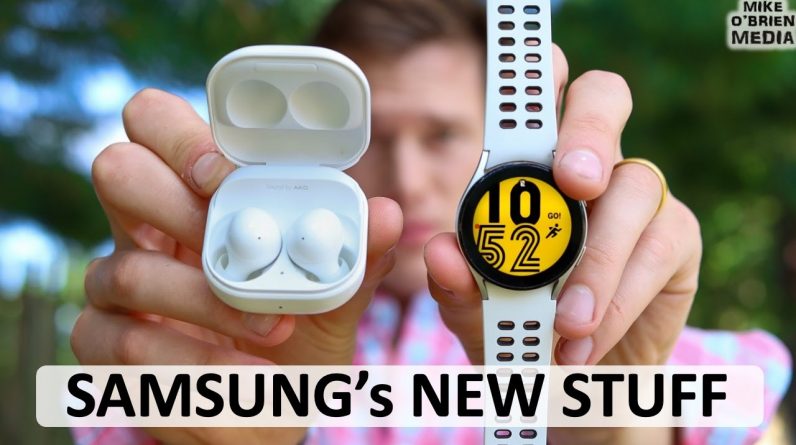 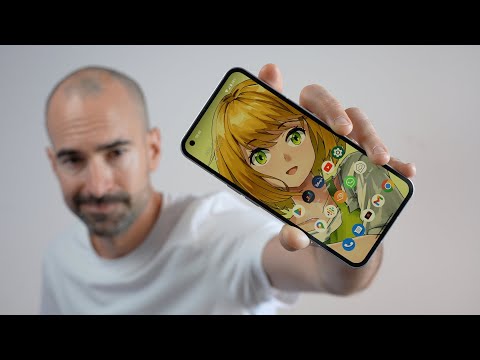 Nothing Phone (1) Month Later | It’s so much better! 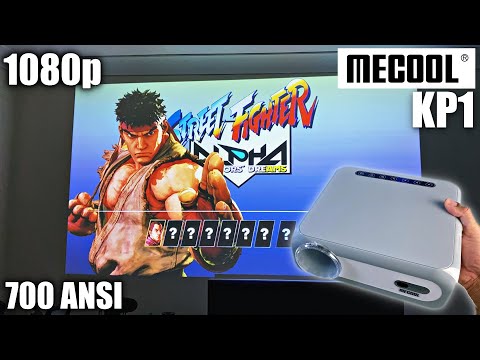 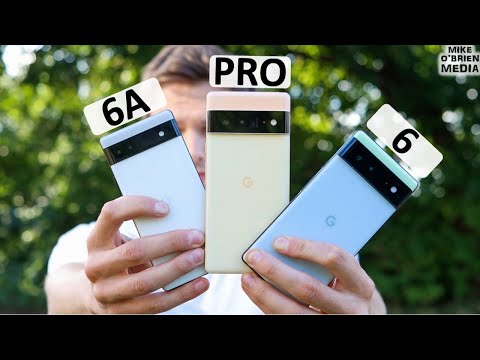 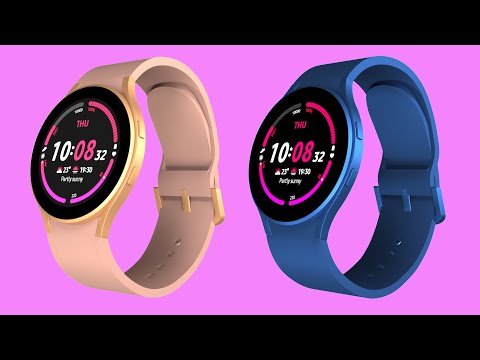 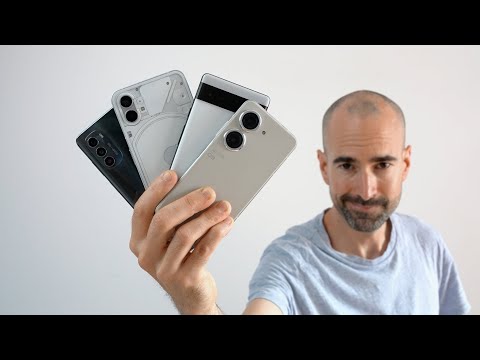